How to Protect Landmark Buildings?

How to Protect Landmark Buildings?

For building owners or tenants, maintaining strict security is essential. This is also a priority for the facility management team. When it comes to protecting site security, a common problem is the loss of keys. Everyone knows that losing the key will bring great harm to site security.

In a small town in Connecticut, USA, there is a landmark building. This is the situation it faces. In 2020, Mr. Smith and his team took over the management of the building, but the keys have been lost. And the site had already patched its main master key system with a second one. But if the key is lost again, they need to use more keys to gain access to the building, and the building will face the same risk. In order to avoid this situation, Mr. Smith decided to replace the key system and chose the Vanma smart lock system.

“If I choose a new mechanical master key system, I will face the same risk when I lose a key. This is not desirable for me. I don’t understand why people still invest in those systems. I like the Vanma smart lock system, which is more secure.”

“Now is the first stage of implementing the Vanma smart lock system. Vanma round locks have been installed on 70 doors, and it only took a day to install it. Their system is also very easy to operate. This is the most correct decision I have made.” 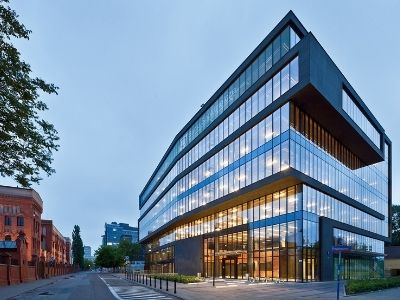