On June 15, a newspaper reported that a roadside electrical box in Beijing’s Dongcheng district had no lock on it and the door was open, posing a security hazard. After the article was published in the newspaper, the city management committee of Dongcheng district attached great importance to it and immediately coordinated the property rights unit China Unicom to carry out rectification.

Through on-the-spot investigation, this problem reflected that the property right of these several electric boxes is China Unicom company. It is verified with China Unicom that the doors of these electric boxes were opened mainly because China Unicom did not close the electric box lock-in time after installing the telephone line. The district urban management commission has asked the Unicom company to further strengthen the construction site management and safety measures, stressing that after the construction must be promptly closed the electrical box lock. As of 15 p.m. on June 15, the doors of several electrical boxes reflected by the problem had been closed, eliminating the safety hazard.

It is a very dangerous behavior that the door of the electric box is not locked. In Jingshan city, a 10-year-old boy’s right hand was broken because the lock of the electric box was not locked in time. If the power distribution box is not installed the electrical box lock, it will be easy to be opened by passers-by, there is a great safety hidden trouble. Electrical box lock should also have a standard and reasonable design structure, not easy to lose and damage, waterproof, shock, corrosion, can be used in a variety of harsh environment. 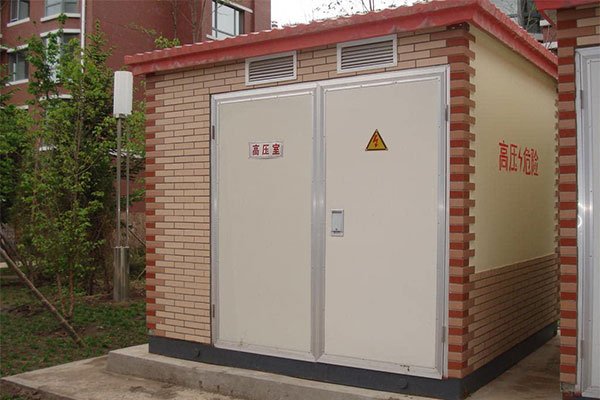 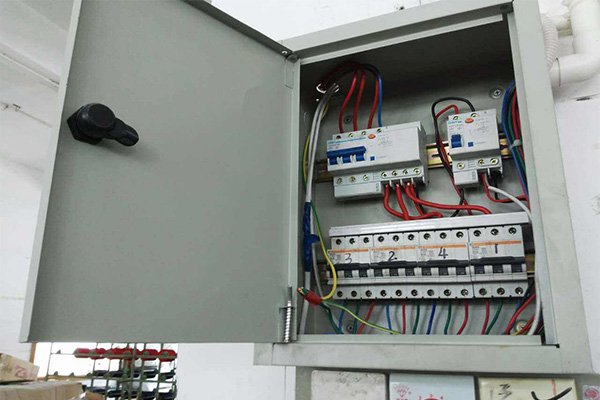